Congratulations to CMS Professor Elisa Brilli, whose widely acclaimed biography of Dante Alighieri was released earlier this year in both Italian and French. The biography, co-authored with fellow Dante scholar Giuliano Milani, represents a paradigm shift in Dante studies and has already generated notable discussion and review. 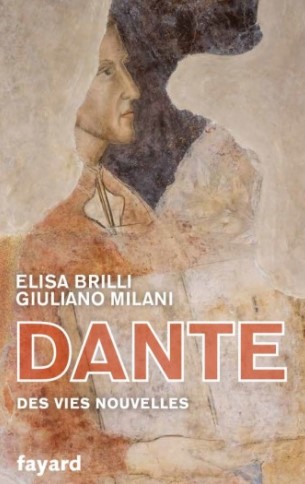 The book’s raison d’être is a longstanding problem in Dante studies. While Dante wrote extensively about his own life, his self-fashioned narrative often stands in tension with archival records. Traditionally, biographers of Dante have adopted a “combinatorial” approach, harmonizing Dante’s narratives with the archival data in ways that often multiply speculation and hypotheses. Brilli and Milani take a new approach, looking at Dante’s autobiographical writing in isolation from historical records, and vice versa, interpreting each within its own context and allowing the contradictions to stand. They then set these narratives in dialogue with each other, resulting in a multifaceted comparison of Dante the poet with Dante the historical figure.

Synopsis of the Book

“If various biographies promise to reveal everything about the real life of Dante, the author of the Comedy, essential questions remain unanswered. How did a self-taught Florentine become Dante? How did he build his life with his talent as a writer? Moreover, why has his life interested so many readers?

Giuliano Milani and Elisa Brilli, whose previous works constitute a reference point in the field, take up these questions and several others. In their new book, published in both French and Italian, they offer an unprecedented four-handed investigation of archival documents and Dante’s self-narratives. By reading each source in its context and the light of the most recent scholarship and by putting them into dialogue, their inquiry restores the dynamic of this singular destiny beyond any sterile erudition. Together, this book proposes a new model of interdisciplinary biography, as fascinating as it is rigorous.” 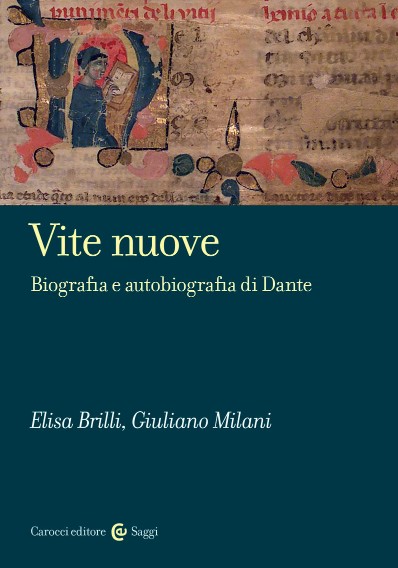 Elisa Brilli is Associate Professor at the Department of Italian Studies and the Centre for Medieval Studies at the University of Toronto. She is a specialist in Dante studies and late medieval reception of Augustine. Her research interests focus on the interactions between cultural history and literature, medieval exemplary literature, text/image studies, and historiography. Her monograph Firenze e il Profeta (Carocci, 2012) provides the first comprehensive analysis of the depiction of Florence in Dante’s works from three perspectives: Dante's dialogue with civic memory, his reshaping of theological paradigms, and his autobiographical implications. This later line of study led her to coordinate the "Forum: Dante and Biography" (Dante Studies, 136, 2018) and the present publication. Brilli is also is the chief editor of the the Alphabetum Narrationum by Arnold of Liège, a 14th-century collection of 800 exemplary tales (Brepols, 2015), and the co-editor of several collective volumes and journal issues: Faire l’Anthropologie Historique du Moyen Âge (with P.-O. Dittmar and B. Dufal, Atelier du Centre des Recherches Historiques, 2010), Images and Words in Exile. Avignon and Italy during the first half of the 14th century (with L. Fenelli and G. Wolf, SISMEL, 2015), Agostino, Agostiniani e Agostinismi nel Trecento Italiano (with J. Bartuschat and D. Carron, Longo, 2018), and The Dominicans and the Making of Florentine Cultural Identity (FUP, 2020).