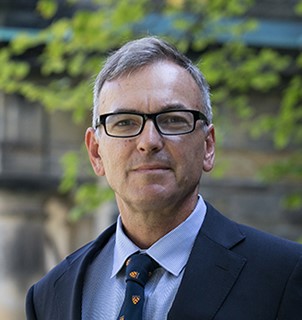 Nicholas Everett studied modern history and literature at the Universities of Queensland and Griffith (Australia), then medieval history at Cambridge (PhD 1997). Since then he taught at the University of Illinois at Chicago, the University of Sheffield, the University of Queensland, Harvard University, and the University of Toronto (2003-). He is a Fellow of Trinity College, where he also serves as Public Orator. His areas of research include early medieval Italy, medieval medicine, manuscripts, legal documents, and Latin philology. Prof. Everett is a Fellow of the Royal Historical Society (UK), a Colleague of the European Science Foundation, and serves on the editorial board of several book series and journals in both history and pharmacy. Among his publications are Literacy in Lombard Italy c.568-774 AD (Cambridge 2003), The Alphabet of Galen. Pharmacy from Antiquity to the Middle Ages (Toronto 2012), and Patron Saints of Early Medieval Italy AD c.350-800. History and Hagiography in Ten Biographies (PIMS/Durham 2016).