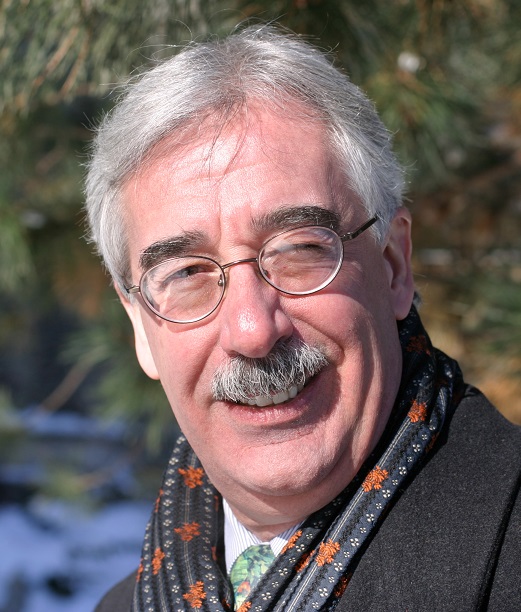 He is the author of The Renaissance in Italy: A History (Hackett, 2019); The Age of the Medici and Savonarola (Hackett, 2018); The Experience of History (Wiley-Blackwell, 2017); A Short History of the Italian Renaissance (University of Toronto Press, 2013 - designated an Outstanding Academic Title for 2014 by Choice, the Journal of the American Library Association); The Civilization of the Italian Renaissance (Revised edition 2011; first edition 1992); The English in Italy: A Study in Culture and Politics (1991); Humanism and the Northern Renaissance, with M. McGlynn, (2000); a second, expanded edition appeared in 2014 as The Northern Renaissance and the Reformation (UTP). He is co-editor or translator of several Italian Renaissance texts, such as Giovanni Della Casa’s Galateo (several editions), Pope Pius II’s Story of the Two Lovers, and Ruzzante’s Moscheta (2 editions). In addition Prof. Bartlett has published over 40 articles and contributions to books on various aspects of the Renaissance; and in 2005 he produced a 36 video series with 3 vol. companion text on The Italian Renaissance. A second series, The Italians Before Italy: Conflict and Cooperation in the Mediterranean, appeared in 2007, and a 48 episode series on The Development of European Civilization was released in 2010. The Great Tours: Discovering Medieval Europe appeared in December 2013 and The Smithsonian Guide to Essential Italy (36 episodes) was released in 2015. In June 2017 he filmed the first Virtual Reality Tour of Venice for Smithsonian Journeys. Professor Bartlett has also published articles and conducted a great many consulting projects in Europe, China, the Middle East and North America on university faculty development and pedagogy.

In 1993 he won the Victoria University Excellence in Teaching Award; in 2000 and 2007 the Students Administrative Council and Association of Part-Time Students Undergraduate Teaching Award; and in 2003 the Faculty of Arts and Science Outstanding Teaching Award. In 2005 Professor Bartlett was awarded the prestigious 3M National Teaching Fellowship. That same year he was presented with an Arbor Award for service to the University. In 2006 Professor Bartlett was awarded an inaugural President’s Teaching Award, and in 2007 an inaugural government of Ontario LIFT (Leadership in Faculty Teaching) award by the province. In 2007 he was a finalist in the TVO Best Lecturer TV series.